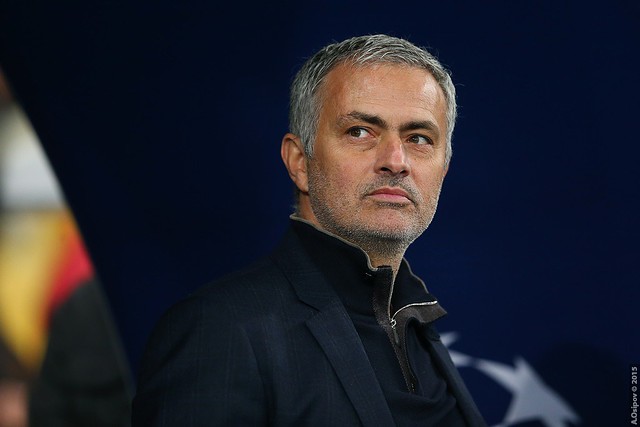 José Mourinho will have breathed a huge sigh of relief as his Manchester United side overcame bitter rivals Manchester City in the fourth round of the EFL Cup at Old Trafford. The Red Devils were fresh off a 4-0 hammering at the hands of Chelsea and were in dire need of a victory to raise morale at the club following a run of inconsistent form.

United have been below par in the Premier League since the opening month of the campaign, recording just one victory since the first month in a 4-1 over Leicester City. They’ve struggled to click in the top flight in front of goal, an issue that was only compounded in United’s goalless draw with the recently promoted Burnley, leaving them eight points off the pace in the Premier League.

As a result of their position in the Premier League, Mourinho and his side will take a look at the EFL Cup and the Europa League with greater focus. Their victory over City put them in the last eight, knocking a major competitor out in the process. With Arsenal and Liverpool still in the tournament, the Red Devils will face a major task to lift the trophy in February along with having to face West Ham United in the quarter-finals.

United are backed in the latest EFL Cup betting odds at 7/2 to triumph in the competition for the first time since 2010. There is enough motivation for Mourinho and his men to win the trophy, taking heed from the success of their bitter rivals City in 2014, who used their victory at Wembley as a platform to win the top-flight crown.

Manuel Pellegrini’s side were fourth in the Premier League when they played Sunderland in the final of the League Cup, and six points off the pace of leaders Chelsea. After beating the Black Cats, the Citizens maintained their momentum and dropped just seven points in their remaining 12 matches, including winning five on the bounce to end the campaign to snatch the title from Liverpool.

The Red Devils can use the example of City, knowing that the course of the title race can change extremely quickly over the final weeks of the campaign. Although Mourinho and his team will be disappointed by their start to the season and the ground that they have lost on their rivals, the story of Pellegrini’s men proves that they cannot be despondent and lose touch completely. 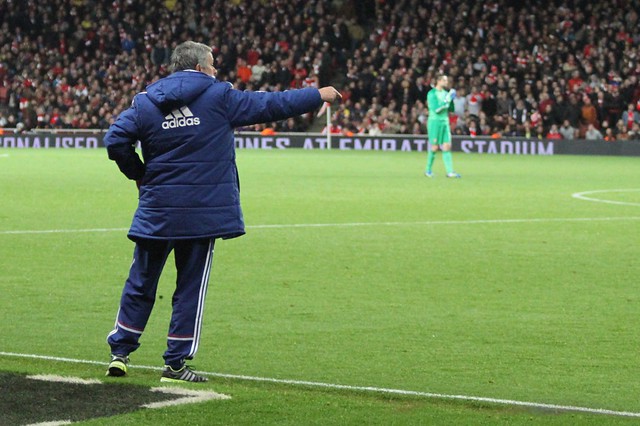 Eight points is not a great deal in the grand scheme of the season, and retaining confidence with strong performances in the EFL Cup will help build belief that they can overcome the pacesetters in the latter half of the term, especially if they beat Arsenal or Liverpool in the semis or the final.

Mourinho was perhaps guilty of losing the dressing room early last season at Chelsea due to his behaviour with club doctor Eva Carneiro and a fallout with star midfielder Eden Hazard. He has to avoid these sorts of distractions to keep his side on task as although the EFL Cup may not be high on the list of priorities at Old Trafford, it could prove the catalyst for bigger things come May.